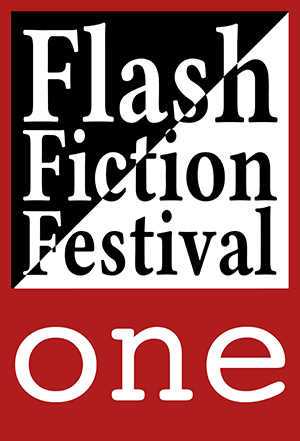 Seventy-four micro-fictions written by presenters and participants at the first ever literary festival entirely dedicated to flash fiction, held in Bath, June 2017. These short-short stories, 250 words or under, show the wide variety of styles possible in this emerging genre.

“It was a wonderful assembly of authors and editors and ‘students’ – though the students already seemed like authors.”
—Pamela Painter

“You managed to create a relaxed yet focussed ambiance so that participants could let anxieties fall away, have fun writing and immersing themselves in craft and other skills, soaking up all the varied and sparkling influences that abounded.”
—Vanessa Gebbie

“…I had previously come across the genre, viewing it more or less exclusively as something light and whimsical but I had completely under estimated its potential and the discipline involved. It was these latter two aspects that intrigued me…”
—Patricia Wallace

“…comments and insights from the workshops showed me how the embryonic idea I started with could be developed and given depth.”
—Mary Bevan